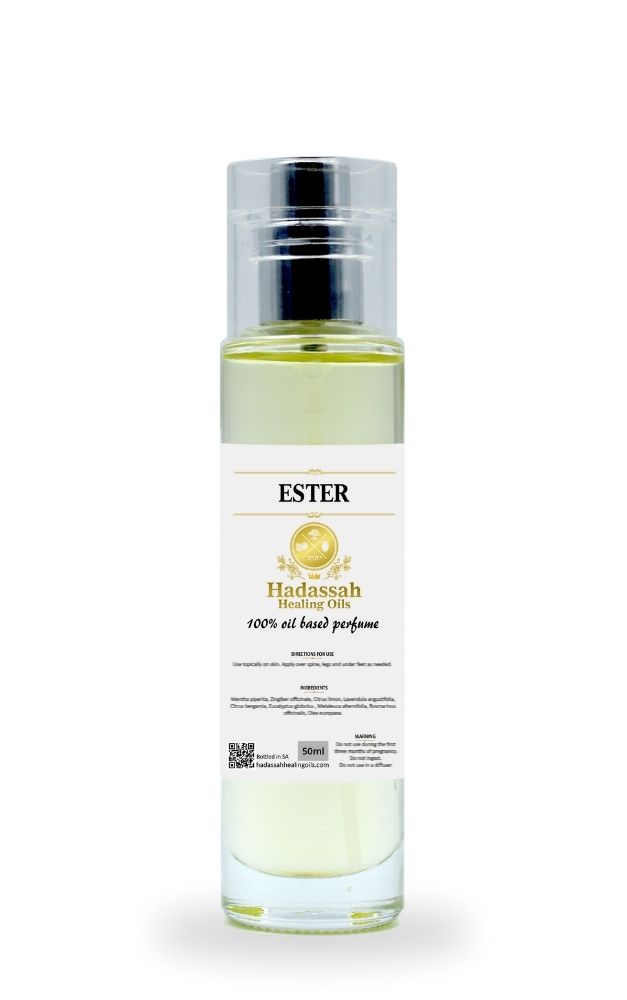 Sorry, this product is not available in your country.

Esther is a sweet, floral, and balsam calming-smelling perfume.

‘Each young woman’s turn came to go into King Ahasuerus after she had completed twelve months’ preparation, according to the regulations for the woman, for thus were the days of their preparation apportioned: six months with oil of myrrh, and six months with perfumes and preparation for beautifying women.’

It is a prophetic blend that may be applied over the skin as an anointing balm and/or perfume.

Do not use during the first trimester of pregnancy.

Avoid contact with clothing to not damage it as this is an oil-based perfume. 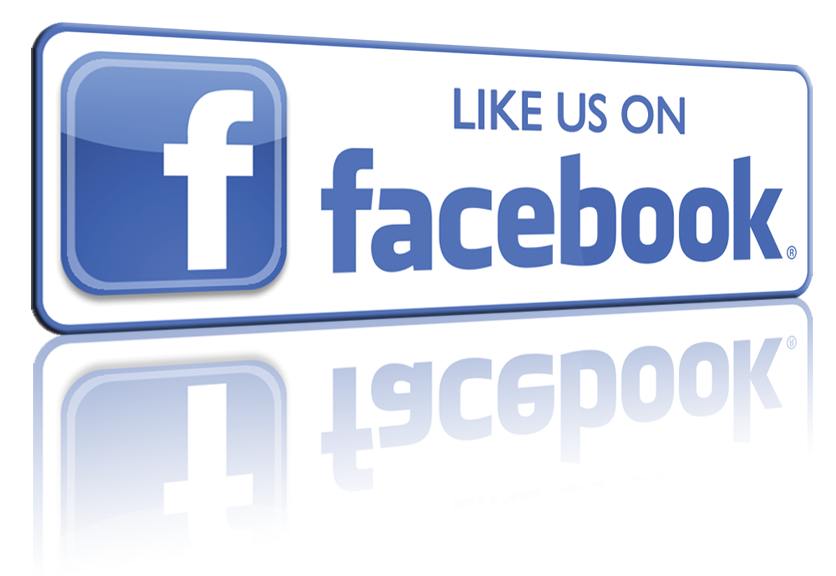